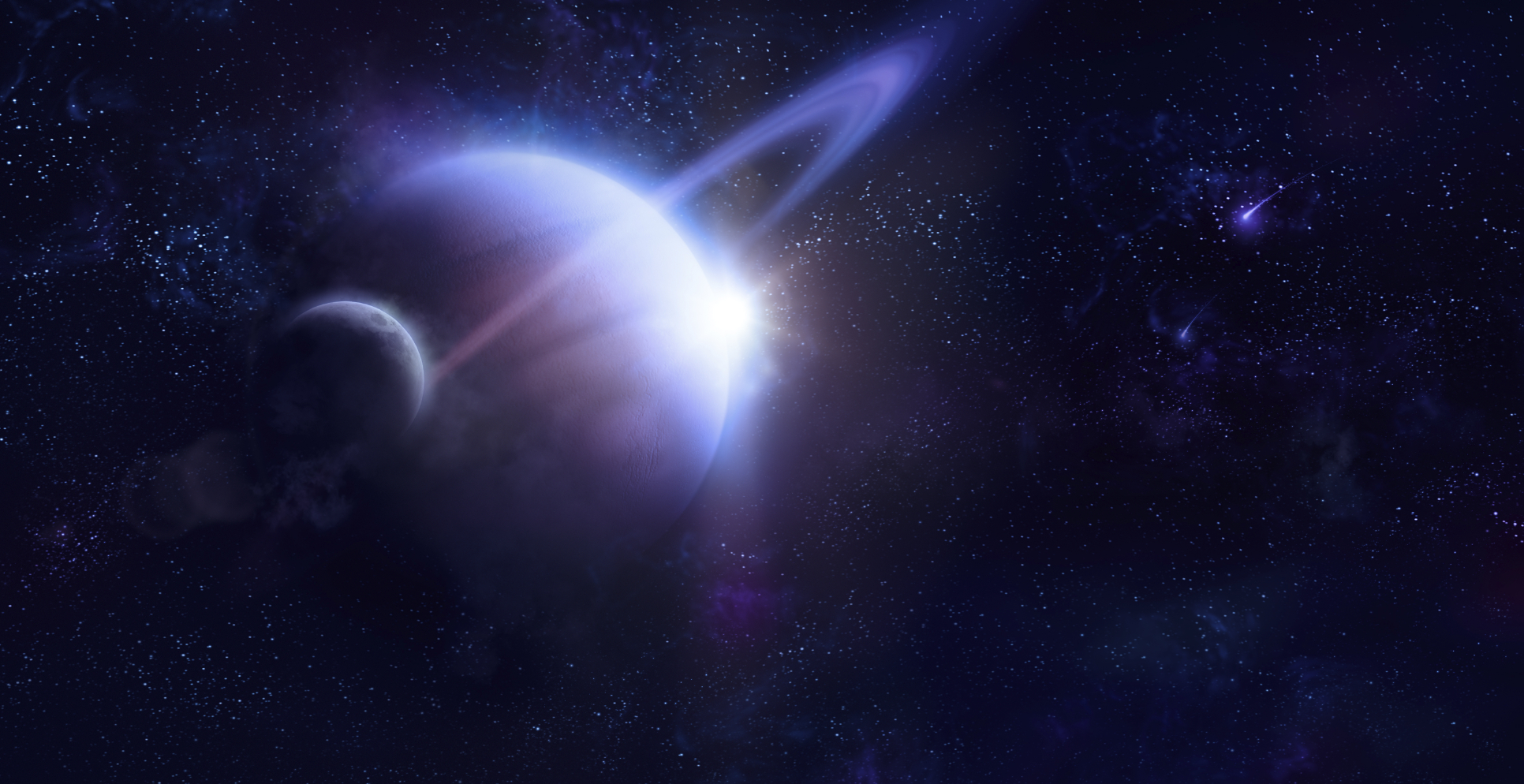 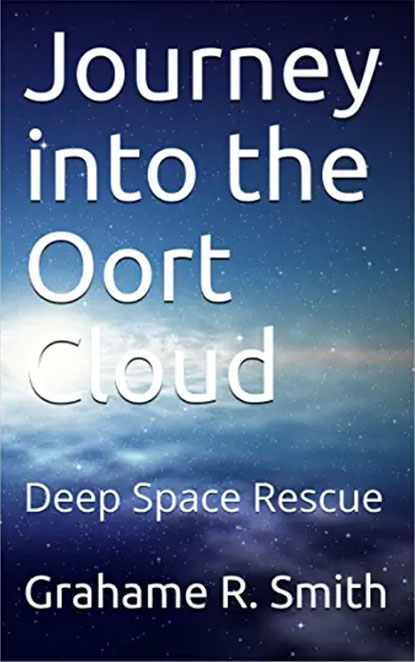 Earth 2885: A deep space mission to the far reaches of the solar system has lost contact with Earth. Dr Venetia Woods, astrophysicist and leading authority on the outer solar system, heads the science team in a follow-up, rescue mission. Years earlier, her university professor and mentor had passed her over for the first mission, despite navigation using her calculations and route proposals, and she still bears the scars of that rejection. Now, together with her friend Arabella – an ethereal being from the Triangulum galaxy – she transfers to Neptune’s moon Triton where preparations for the new mission are underway. Soon they will join the crew on the giant spaceship, REVIVAL, (moored in the vicinity of Neptune) and begin a journey which will take them deep into the Kuiper belt and beyond. They will visit the dwarf moons Makemake and Sedna, trek through an area known as the scattered disk, and onwards towards the Oort cloud, where, finally, science and physics will break down, and they will find themselves in an unexpected, magical and dangerous universe.